n my way to work this morning I followed a gray Chevy truck that seemed to have difficulty staying in any one lane. It would not only drift to the left into the next lane it would drift to the right off of the road. I chose to stay well behind it. 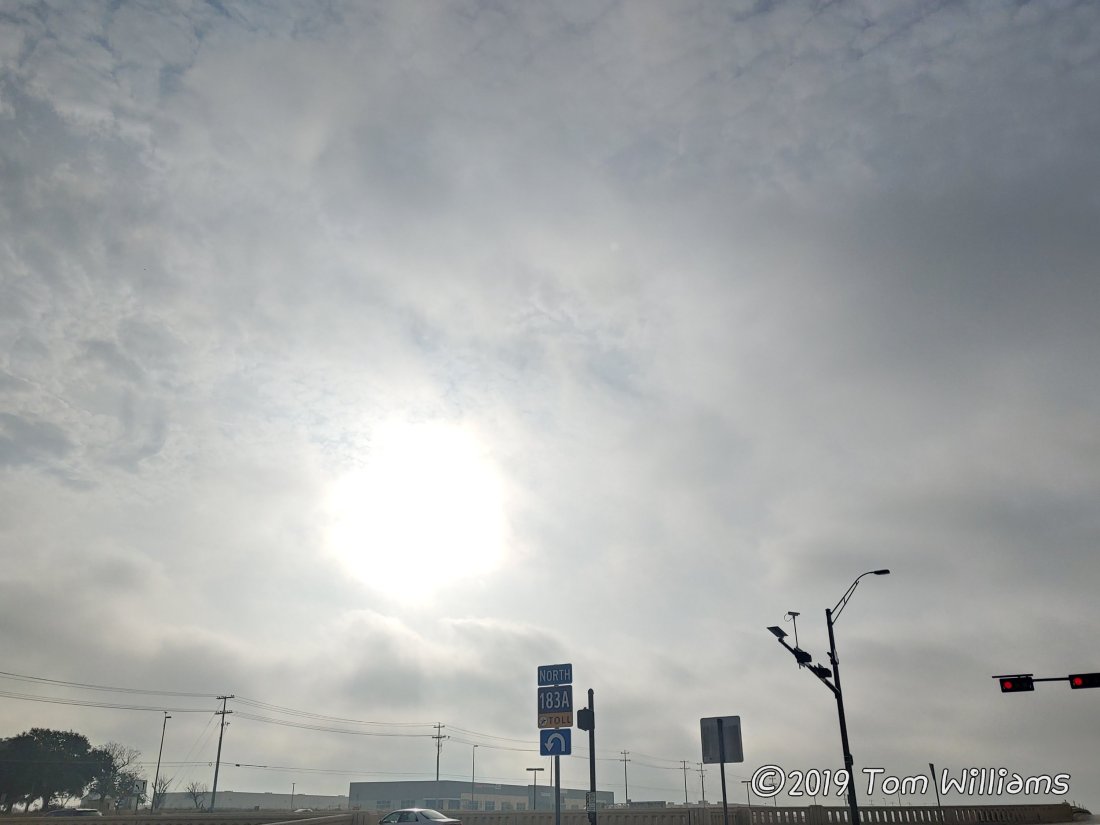 he air was filled with a smoky haze again today, just as it was yesterday. In Central and South America, where they raise sugar cane, this time of year they burn the leaves from them to make it easier to harvest. That smoke comes all the way up here into Texas and effects our air quality.

This image is not my photo. It is from am advertisement.

his morning as I was filling my truck with gasoline, I saw a rather large waisted woman get out of a car wearing what appeared to be men’s underwear. Now as troubling as that is, this isn’t the first time I have seen somebody doing that. At least three times in the last couple of months I have seen women who are apparently wearing men’s underwear as outerwear. Is this a new trend? Are we now also going to see men running around in their underwear? Or worse yet, men wearing women’s underwear as outerwear?

y work, you should pardon the expression*, schedule for the next week is from 10 to 4:30. Shortly my schedule increase to 9 to 4:30 then 8 to 4:30, then the final day 8 to 2, and then, way too soon, it will be over. Santa will soon pack away his suits and resume his secret identity as Tom Williams.

oday was a slow day except the first hour when there were 6 groups of children to were Santa. Plus, most got photos.

y one downside for today was when a young couple brought in a child of one year old or less. The photographer told them the proper procedure when bringing a young child to see Santa: keep the child focused on the parent and set the child on Santa’s knee, the same way you would place them in a stroller. But this couple ignored the instruction and did what so many people do, introduce the child to Santa. This seldom works well. Invariably the child cries, screams, squirms, and kicks. The parents try in vain to make them smile and then say, “Oh well, we tried.” No. No they did not try. The set the whole thing up to fail by not following sound advise from people with experience. 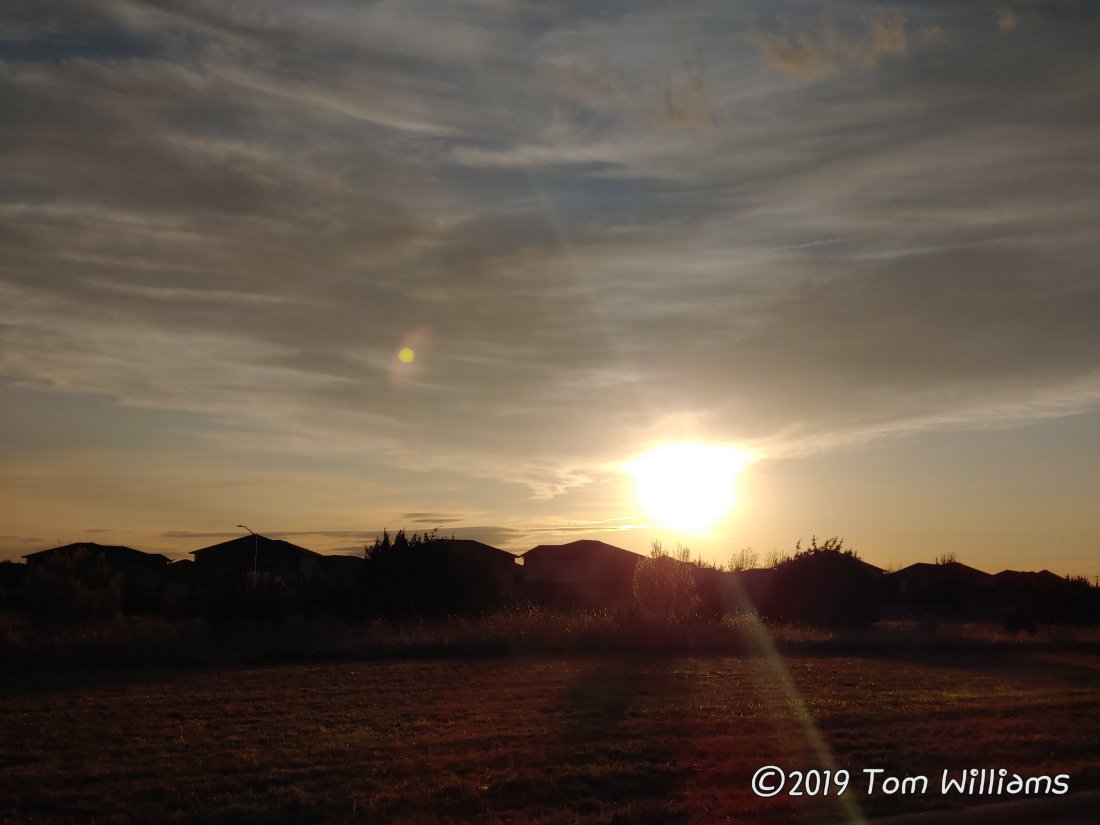 *Being Santa is so rewarding that it doesn’t seem right to call it work.