made it to work, thank you for asking. Before I made it to work, I made it to the Over The Hill Gang building in Liberty Hill to drop Ella off for a Grandies meeting. She reports that only 6 people showed up (I suspect the fog got them) so they cancelled the meeting and went out for breakfast. One of our friends drove her home afterwards.

here is no way today could have been called a busy day at the Santa set. That being said, it was busier than a usual Wednesday. The goal for today for the photographers was over $3,500. By noon they only had about $2,800 to make it to goal. As I said it wasn’t a busy day.

here was a tiny girl of not quite three who I heard coming before I could see her. She was coming from behind the set and I heard her yelling Santa. When she came around the corner and saw me she charged me like a football player intent on making a tackle. She smiled for the photos, then turned to me and said “five”. She held out her hand for me to “give her five”. She then did a fist bump and the last thing that she did was touch my nose and go “Boop”. What a delight!

nother toddler cried when he was taken away from his visit with Santa. While his mother was looking at the photos, he came back to me. And when Mom came to get him a second time he was screaming and hollering he did not want to go. 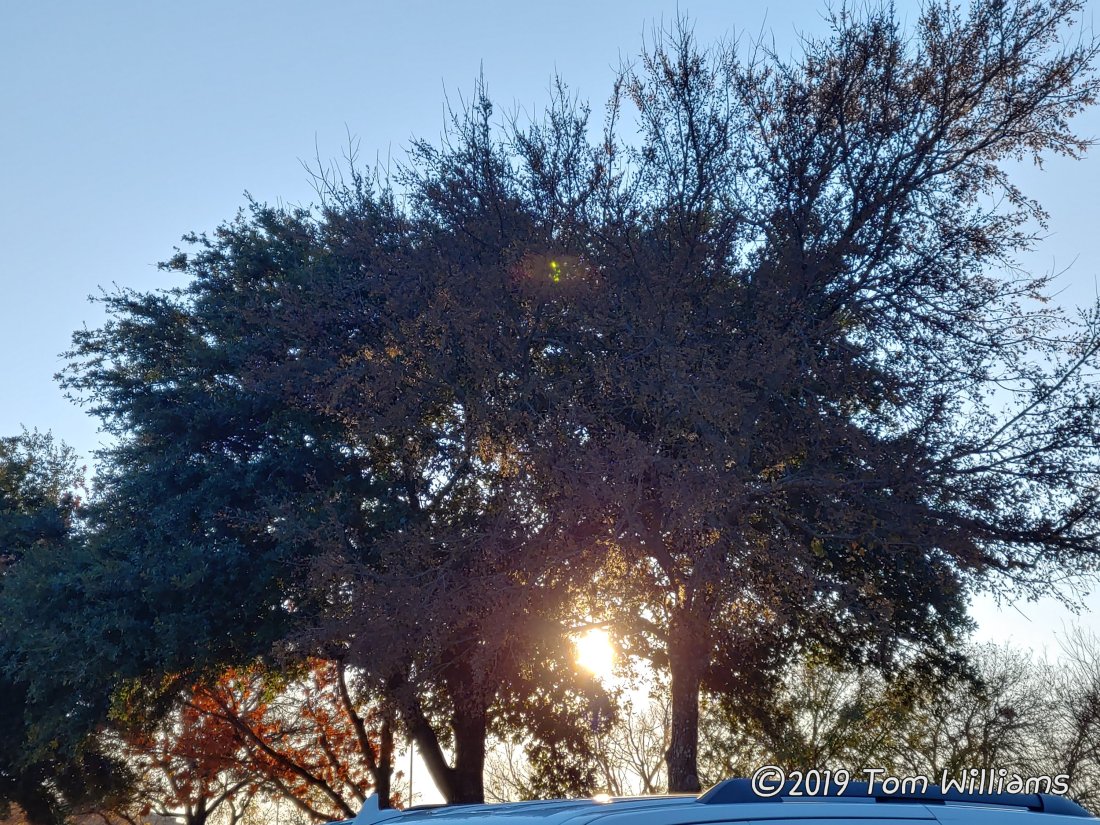