Welcome to our daily journal! Send Mail to: TomAndEllaJournal@gmail.com
Day six of being self isolated because of the corona-virus. 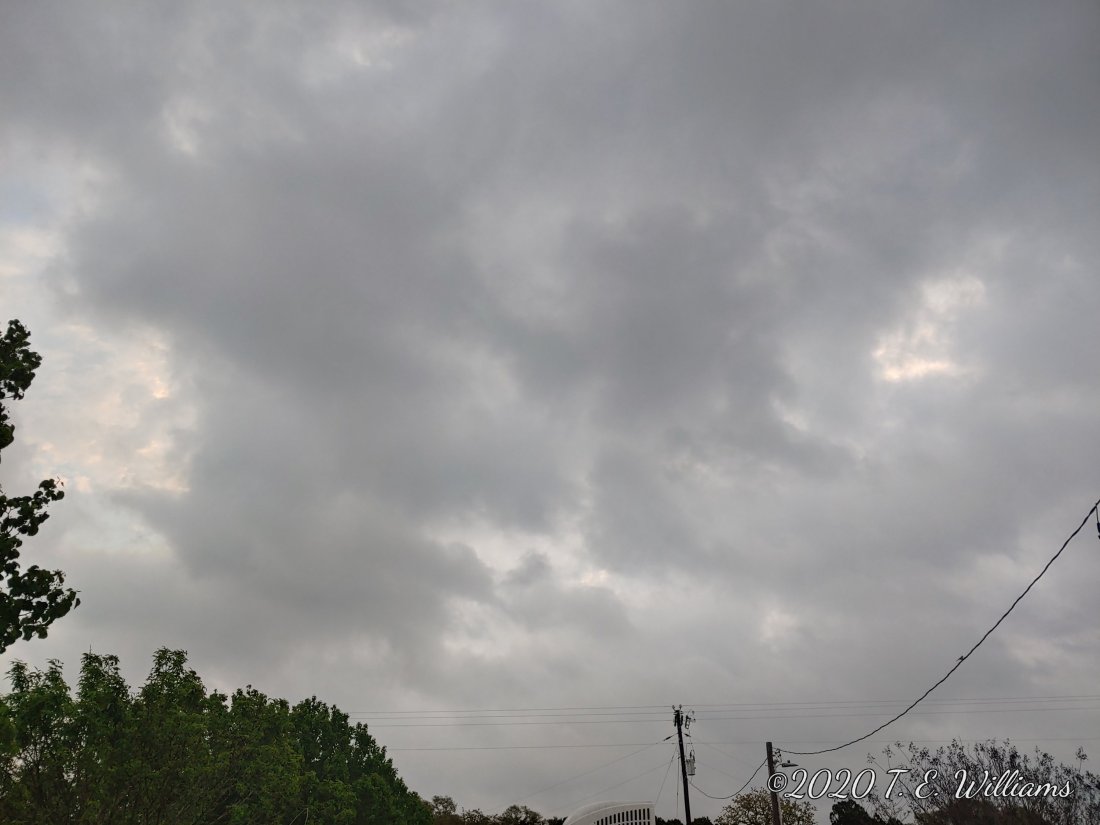 Throw back from October 2018. I was up to some Do-It-Yourself projects.

I ordered new headlights. The old ones have becomes so yellowed with age that they were nearly useless at night. The package arrived yesterday afternoon but I didn’t open them until this afternoon. It was a simple thing to remove the old ones and replace them with the new. They even came with bulbs. The bulbs were still good in the old set so now I have a spare set.

On the way home from choir practice this evening the difference in the headlights was remarkable. I think the low beams illuminated more than the old high beams.

I am building a deck for our RV. Replacing the foldout RV steps with standard stairs should make it easier to get in and out. I placed an order online with Home Depot. While at the center I received a text that it was ready. At Home Depot I just needed to show them the order number and a photo ID. A young man (at nearly 72 nearly everyone is a young man) named Steve brought up a cart with my items and loaded then into the truck.

lla and I took a quarter mile trek around the Stocktank today. To document it, I started the record button on my cell phone and then put it in my shirt pocket, making sure that the camera was out far enough to “see”what we were doing. When we returned home, I opened the file to see what I had recorded. My shirt is what I recorded. I had the camera turned backwards, facing my shirt.

lla’s prescriptions were ready at Wal-Mart this afternoon. So off I went. As l long as I was going, I did some grocery shopping also. Most of the things I wanted were still our of stock. However, while I was checking out the cereals, I noticed a package kind of half hidden. At first, I thought it was paper towels. But I was wrong, it was eight rolls of toilet tissue.

nderstand, the shelves were bare of tp, paper towels,and napkins. Yet someone had left that “Easter Egg” for me to find. Also understand that I didn’t buy them to hoard against the “end of the world,” as so many seem to be doing. Given the choice, I would have only purchased four rolls, which was all that I needed to restock our cupboard.