Welcome, family and friends to our daily journal. Share it with your friends. It is a way of remembrance for us and a point of connection for you.

It’s hard to believe that it is the 1st of August today. In a normal year we would have been in Iowa for the last 3 months. We would have been spending time with our family and friends up north. And we miss them. However, with the state of the world as it is, we decided to not risk our lives by traveling and being in contact, along the way, with people of unknown health.And even though we’ve remained in Texas during this time, we have mostly been isolated from our family and friends here also. The Corona virus has caused us to make changes and adaptations beyond our norm. We no longer go to senior centers, and clubs that we normally would be attending while we were in Texas.The way we shop has been drastically changed. Instead of going to stores and sorting through the selections, we now purchase online, for pick-up or delivery. Our travel has been shortened to short distances except for an occasional 70 mile drive to recharge the battery in the truck. Even during those times we avoid contact with other human beings.I‘m still hearing people talking about getting back to normal. I do not believe that we will ever return to the way we were doing things just a few months ago. We will adopt a new normal as we go forward during and after this disease has run its course.I relate the changes to the terrorist attacks on 9/11/2001. After that horrible day, things in our world changed forever. To those born after that event, the normal that they grew up with is not the normal that preceded that day. So will our world be changed forever by this disease. Those being born from this date forward will grow in a world markedly different than the world before. 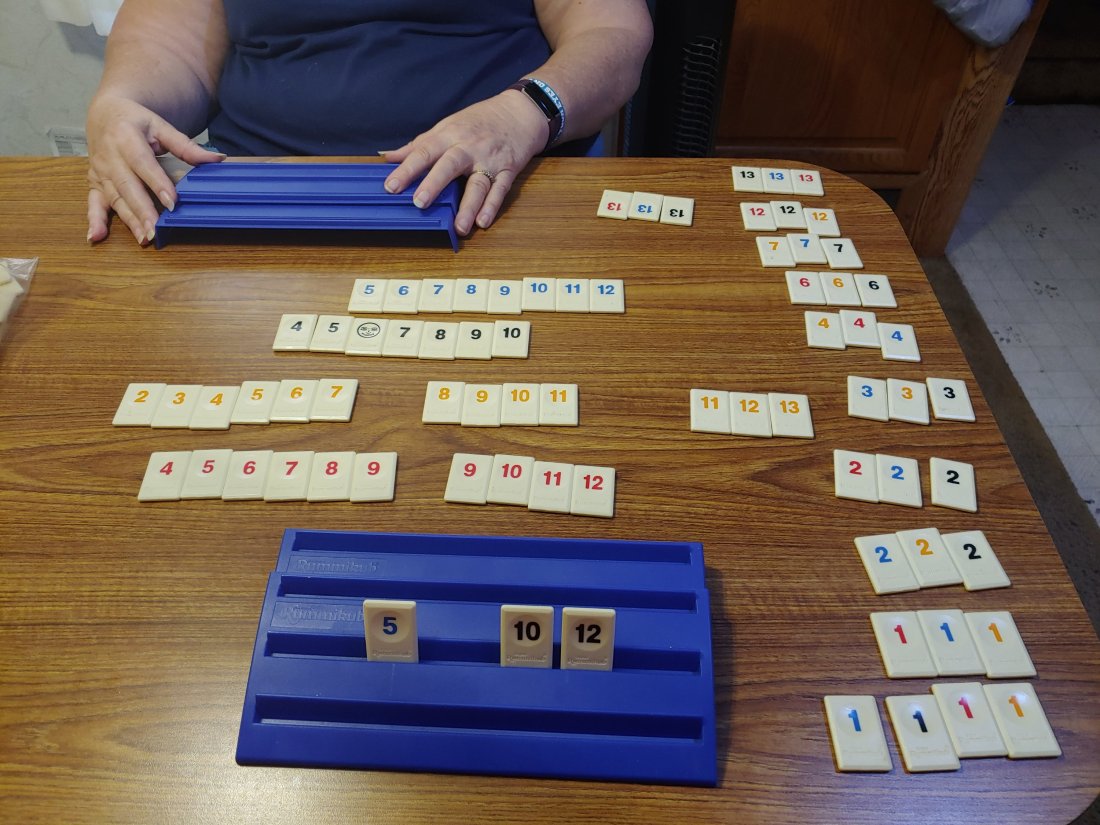 We played several rounds of Fast Track today. Then we switched it up and played two rounds of Rummikube. This was the big excitement in our day today. 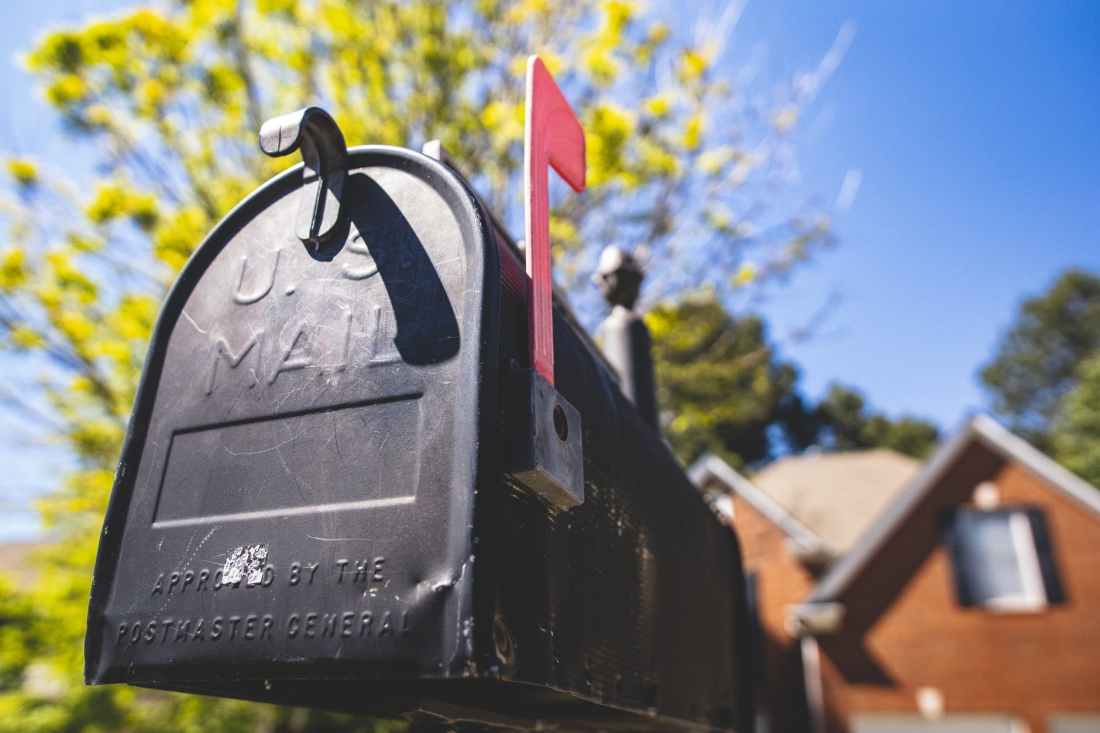