Welcome, family and friends to our daily journal. Share it with your friends. It is a way of remembrance for us and a point of connection for you.

A little church on the prairie

In 1854 two pioneer families started a little church in the settlement known then as Old Liberty Hill. The site was on Bryson Hill, one and a half miles west of the present church.

A one room log cabin was built in the Bryson pasture and was used as a church and a public school house. This building was located just south of a stock tank near the present site of the Liberty Hill Cemetery.

Over the years Cross Tracks has grown and evolved. In 1905 the two upper floors were removed, the choir and pulpit space was enlarged and three memorial windows were installed. In 1916 two wings were added to accommodate a growing Sunday school.

The Fellowship Hall, completed in 1993 and destroyed by fire May 2019, evolved from a tabernacle with a granite gravel floor and posts supporting a skeleton roof covered with cedar boughs, which was erected in 1913. The multi-purpose worship center was constructed in 2014. 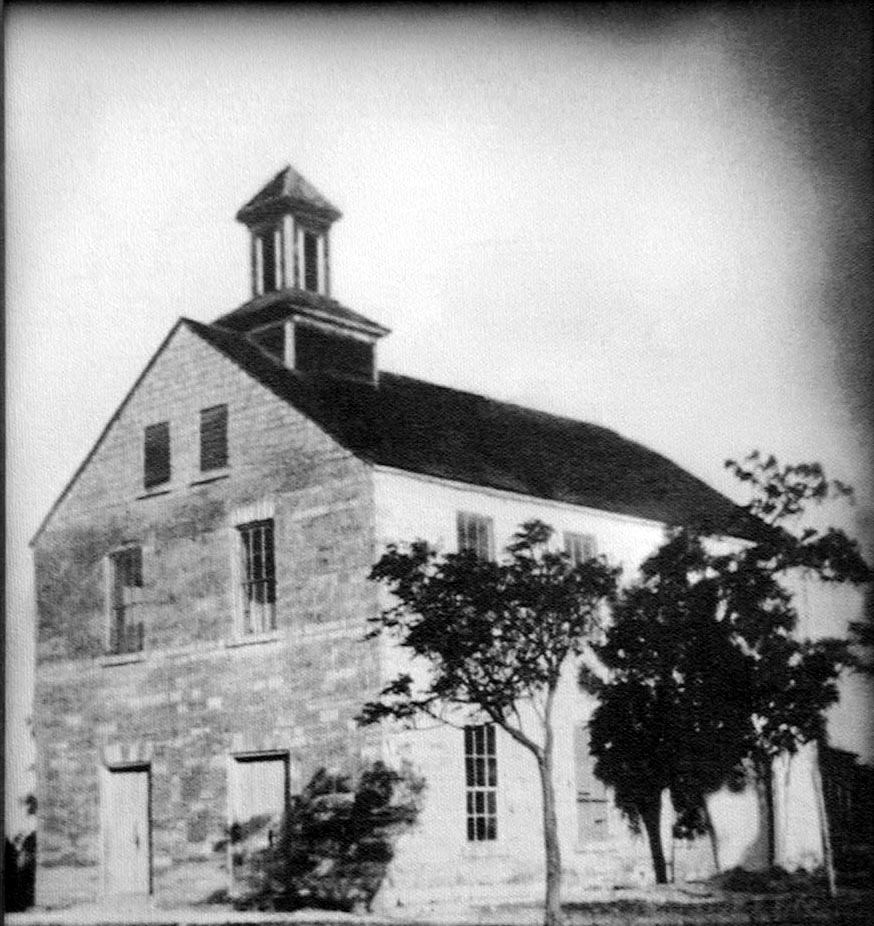 My weight going the wrongway.

INR right where it should be. Yay!