Welcome, family and friends, to Our Daily Journal, a remembrance for us and a point of connection for you.

We have arrived at our winter home, Shady Oaks Riverside, at a little party noon.

Thanks again for stopping by. Share this with your friends. See y’all again tomorrow. Stay safe. Remember, we love you. 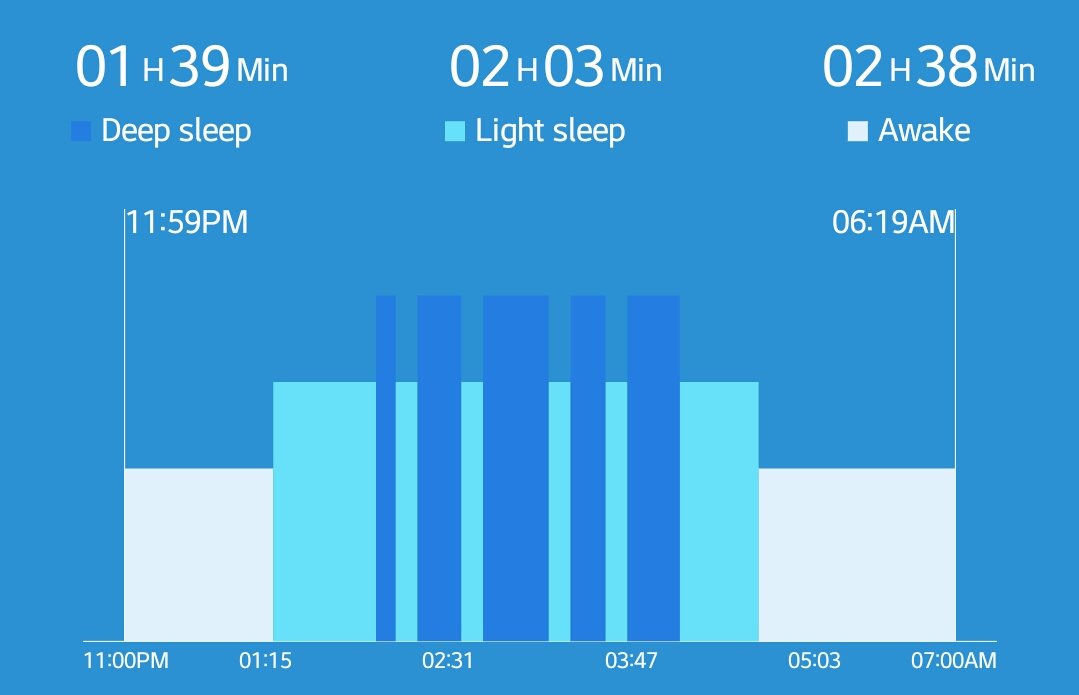